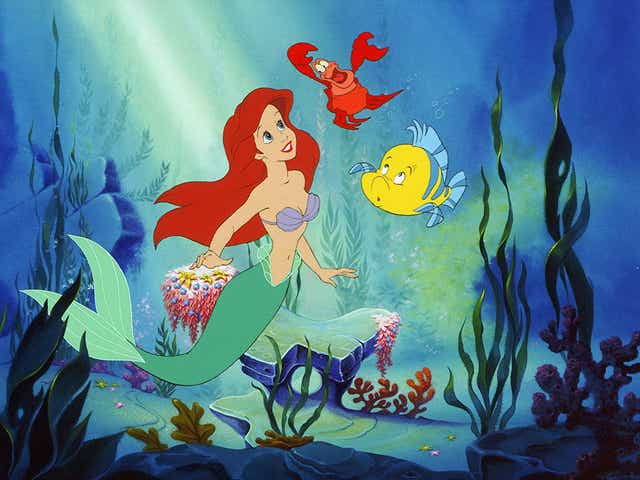 The story centers a young mermaid named Ariel, who is captivated by the world upon the surface. When she falls in love with a human prince, she makes a deal with a villainous sea witch to become human, herself, and earn his love before the agreed time runs out.